“This is incredible stuff!”
Asda 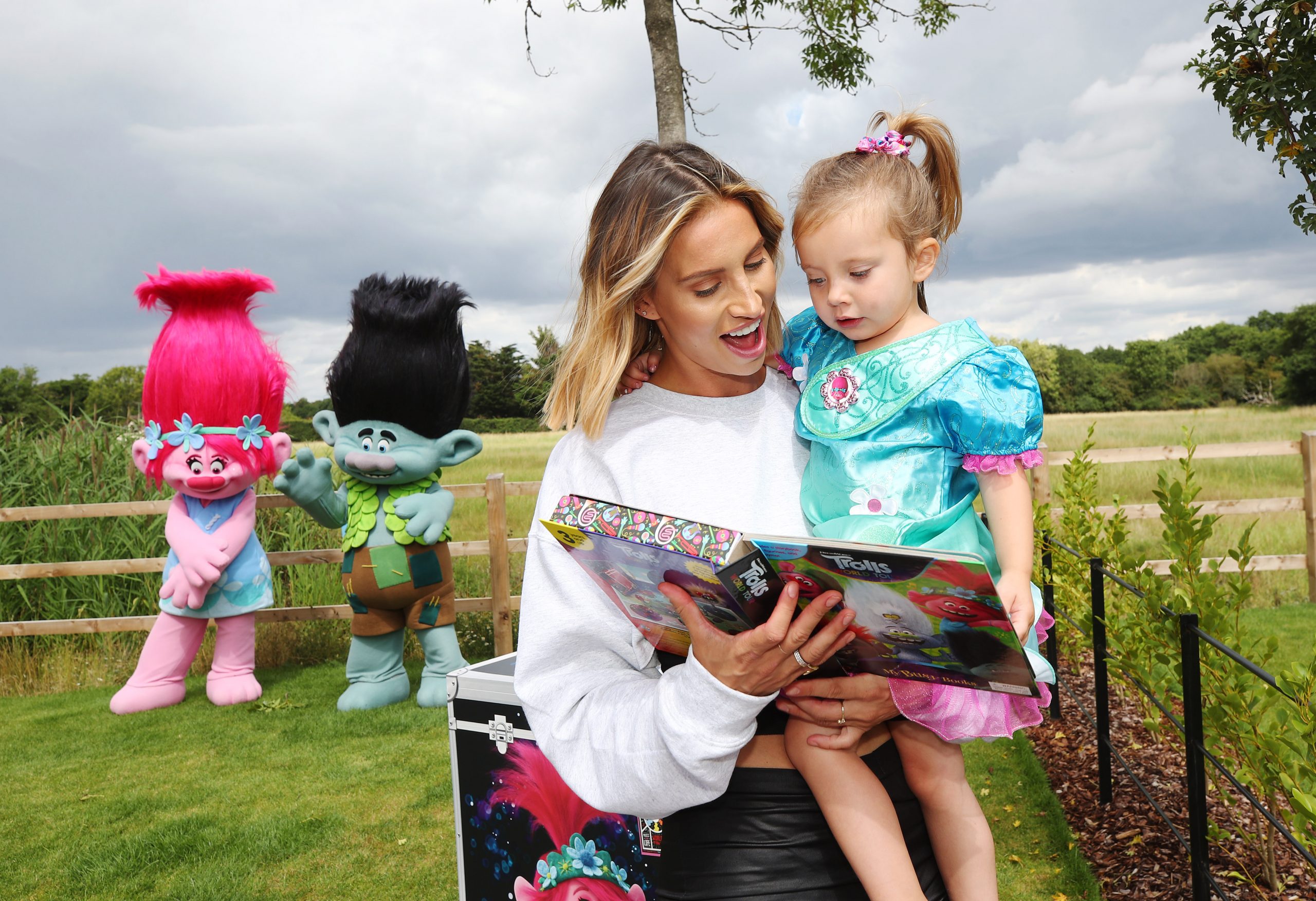 Trolls World Tour rocked social in the Summer of 2020 with ‘The Great Trolls Giveaway!’  The digital campaign was designed to bring the party home and drive sales of the range of Trolls licensed products that were available to buy from George at Asda whilst respecting Covid-19 guidelines.

We worked in harmony with the Retail and Marketing Team at Universal Brand Development and George at Asda to deliver a campaign that was headlined by a celebrity ambassador, supported by parenting influencers, amplified across Instagram and left the fans wanting more!

Reality TV star and celebrity parent Ferne McCann, with her impressive Instagram following of 2.6 million took to the stage to lead the campaign. Poppy and Branch costume characters surprised her daughter Sunday by hand delivering a bumper box of licensed Trolls products, all available to buy at Asda.  Ferne also ran a ‘Tag to Win’ competition offering 5 of her followers the chance to win a box of Trolls products with one person receiving a socially distanced home visit from Poppy and Branch.

A diverse group of parenting influencers were also selected for gifted unboxing and giveaways, spreading the Summer of Love to as many Trolls fans and Asda customers as possible.

The campaign chimed loudly on many levels.

Ferne posted twice on her grid and a total of 8 Instagram stories.  Her posts, which all included retail swipe ups leading to Asda, achieved 1.6 million engagements with a combined engagement rate of 9.35%.  This smashes the industry benchmark where 2% is considered ‘good’ for a partner with a 1 million + followers.  The competition received over 11,000 entries and the total media value of Ferne’s social media coverage was £1,967,904.

Our 5 chosen parenting influencers generated 156 Instagram story frames and an incredible engagement rate of 17.43%, setting an agency record for our most engaging social media campaign ever!

In the two weeks following the promotion, clothing and DVD sales were up 35% and 30% respectively.  The @Asda Instagram followers increased by 8,000 in 48 hours after Ferne’s post going live, this is the biggest single increase in the history of the account.

"I want to thank you for the effort put in by your entire team on this project. Great communication, energy, enthusiasm and nothing was too much trouble.”
Universal Brand Development
WORK WITH US
Go to Top