"For most parents of children born since the millennium, it’s hard to imagine life without Peppa Pig. The anthropomorphic cartoon, based on a four-year-old piglet and her family, has captured the hearts of millions of preschoolers around the world."
- THE SUNDAY TIMES 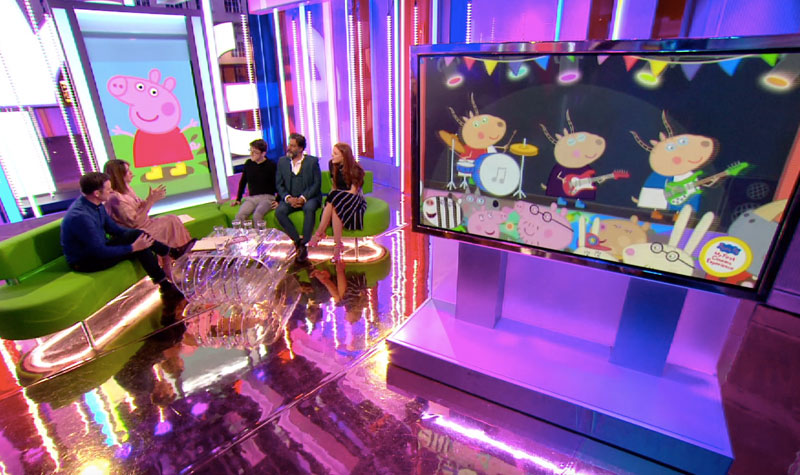 Since 2009 License to PR has taken Peppa Pig from being a £100 million a year, home-grown British success story to a global preschool sensation, driving over $1 billion annual retail sales worldwide.

It has always been a joy to work on Peppa Pig with the brand owner Entertainment One. Between us, we never tire of finding new ways to promote the brand. Our role involves working hand in hand with the team headquartered in eOne’s London office to manage Peppa Pig brand publicity across trade and consumer PR. We developed the blueprint for brand intelligence across international markets when Peppa’s licensing went global, and we continue to work with the animation studio to promote valuable creative resources from behind the scenes. 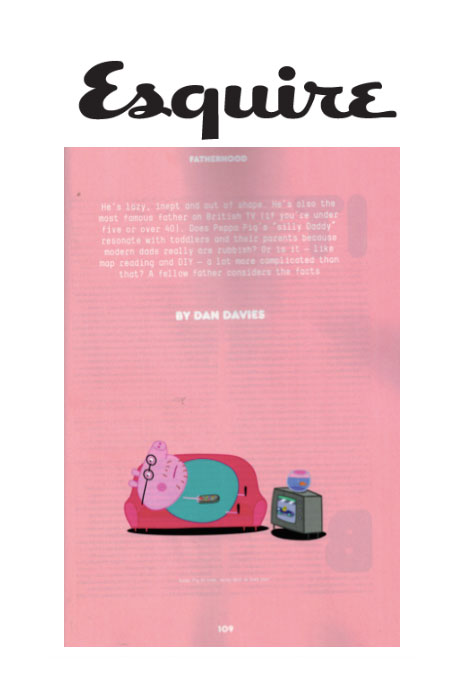 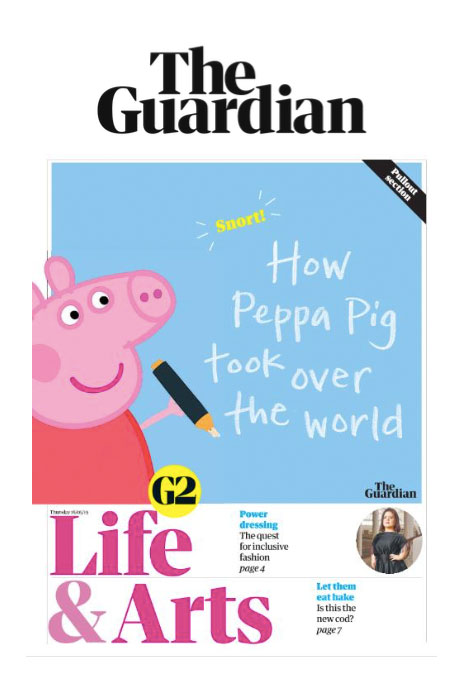 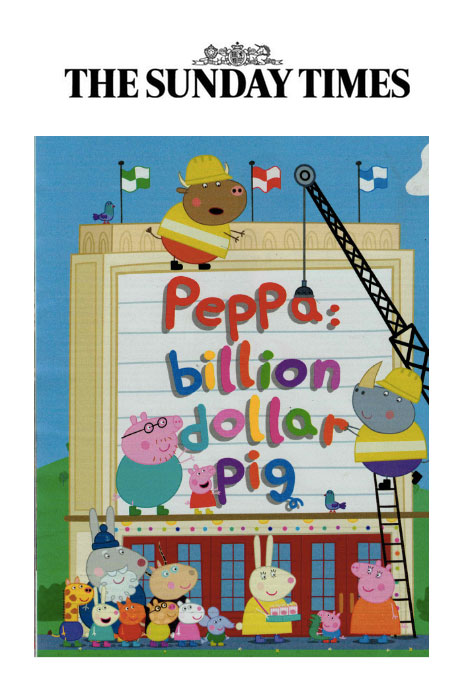 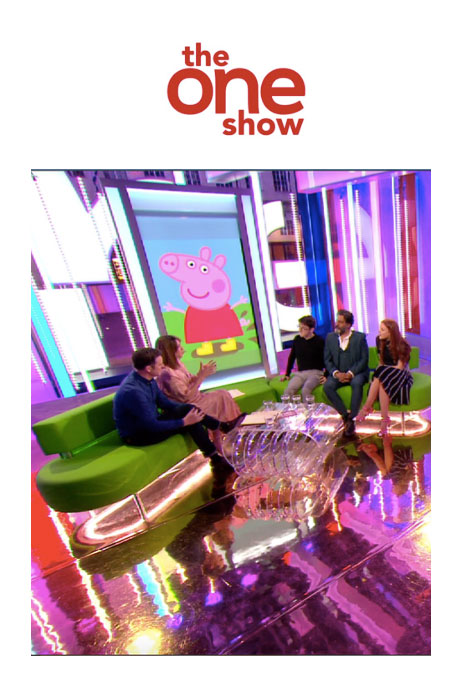 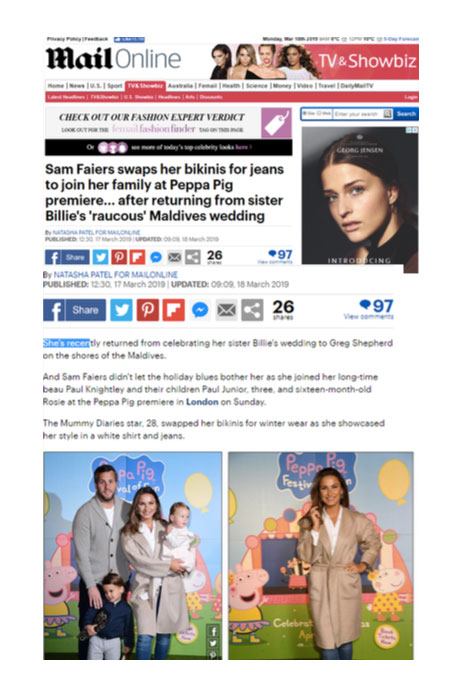 Highlights of our work with Peppa Pig include unmissable coverage of the Queen jumping in muddy puddles for her Diamond Jubilee; a feature on Daddy Pig for men’s lifestyle magazine Esquire, recording a message of support from Peppa to Andy Murray during Wimbledon with BBC Radio 4, a four page feature in the Sunday Times, numerous TV and radio interviews for the UK based voice talent including a 10 minute interview promo on BBC’s The One Show. For the brand’s 15th anniversary celebrations we invited celebrities and influencers to a premiere at London’s Leicester Square to publicise Peppa’s latest cinema release and promoted the launch of the brand’s first album which sparked a tongue in cheek chart battle with pop star Iggy Azaela.

I have worked closely with License to PR as the retained UK PR agency for the Peppa Pig brand. The team are amazing – they are like my right arm – and their passion, dedication and understanding of PR and our brands is invaluable. No matter what the PR situation, the team can handle it all with the utmost professionalism and what’s more, they are lovely to work with too. They have played a pivotal role in the global success of the brand, culminating in the phenomenally successful 15th year celebrations in 2019 and we look forward to working with them on many more exciting projects to come!
- ENTERTAINMENT ONE
WORK WITH US
Go to Top